home » Video » Unlocking Bible Prophecies » After the Final Breath: What Happens After You Die? 🔎😴 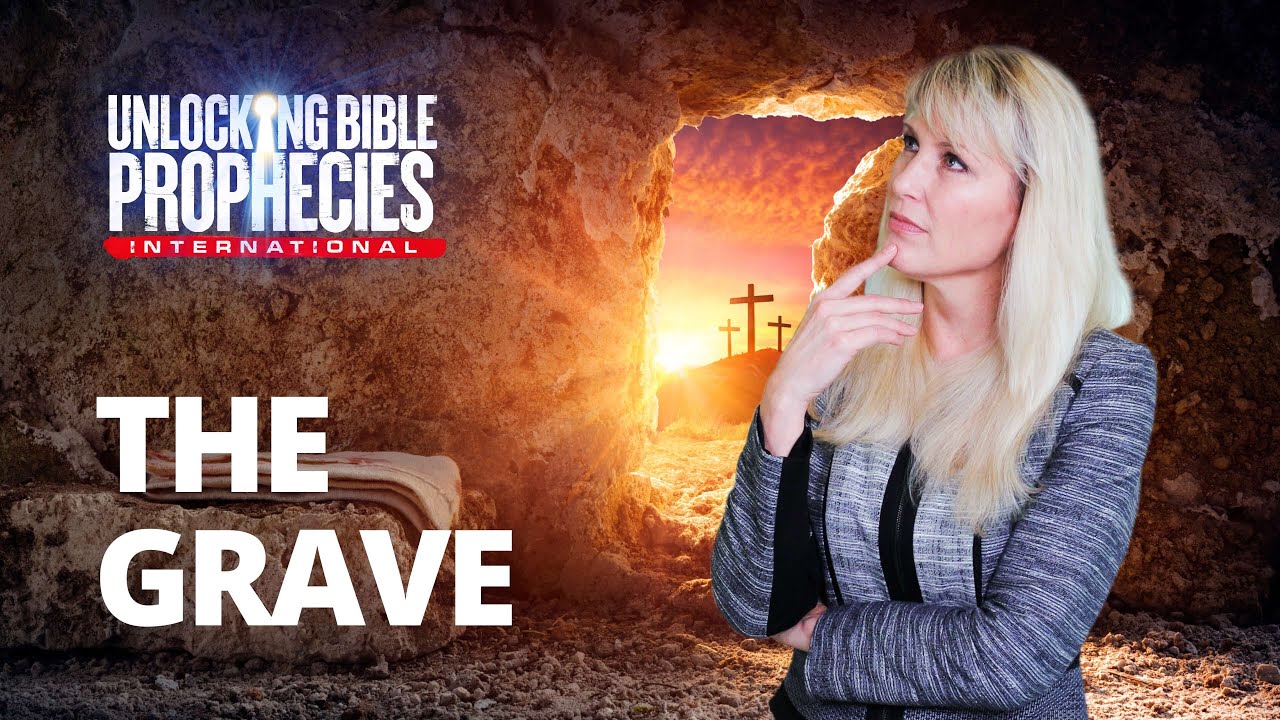 What happens two minutes after you die? Is there life after death? Is there reincarnation? What about karma? Answers can be found in the Bible and they speak loudly in this episode, “The Grave.”

This episode will focus on the nature of man and what happens when you die. Great emphasis will be placed upon the reality that death is simply creation in reverse. The state of being during death is a simply an unconscious rest as you await the return of Jesus.

This is the seventh episode in the AWR Master Class series called Unlocking Bible Prophecies. #UBP20 #Ep07. You can follow the series and interact LIVE at:

THE GRAVE
Have you experienced the loss of a family member or a loved one? Have you ever found yourself questioning what happens when a person dies? We often hear stories of people who have had death experiences: they recall seeing bright lights, visions of heaven, and even having out-of-body experiences.

There is much controversy surrounding the topic of life after death. There are a number of different beliefs held by Christians and non-Christians alike. Some believe that, after you die, your soul goes to heaven or hell. Others believe in reincarnation or that death is simply the end. The most reliable source we have, the Bible, provides us with a clear answer on what really happens after death.

Many of the beliefs that people have about death today originate from ancient Greek philosophy, which teaches that the soul is immortal—that it can live separately from the body and have a life of its own. This means that even after we’ve died, we are able to think, feel, and communicate with those on earth and in heaven.

In contrast, the Bible views death as creation, only in reverse. Ecclesiastes 12:7 says: “Then the dust will return to the earth as it was, and the spirit will return to God who gave it.” God does not allow the soul to keep living after 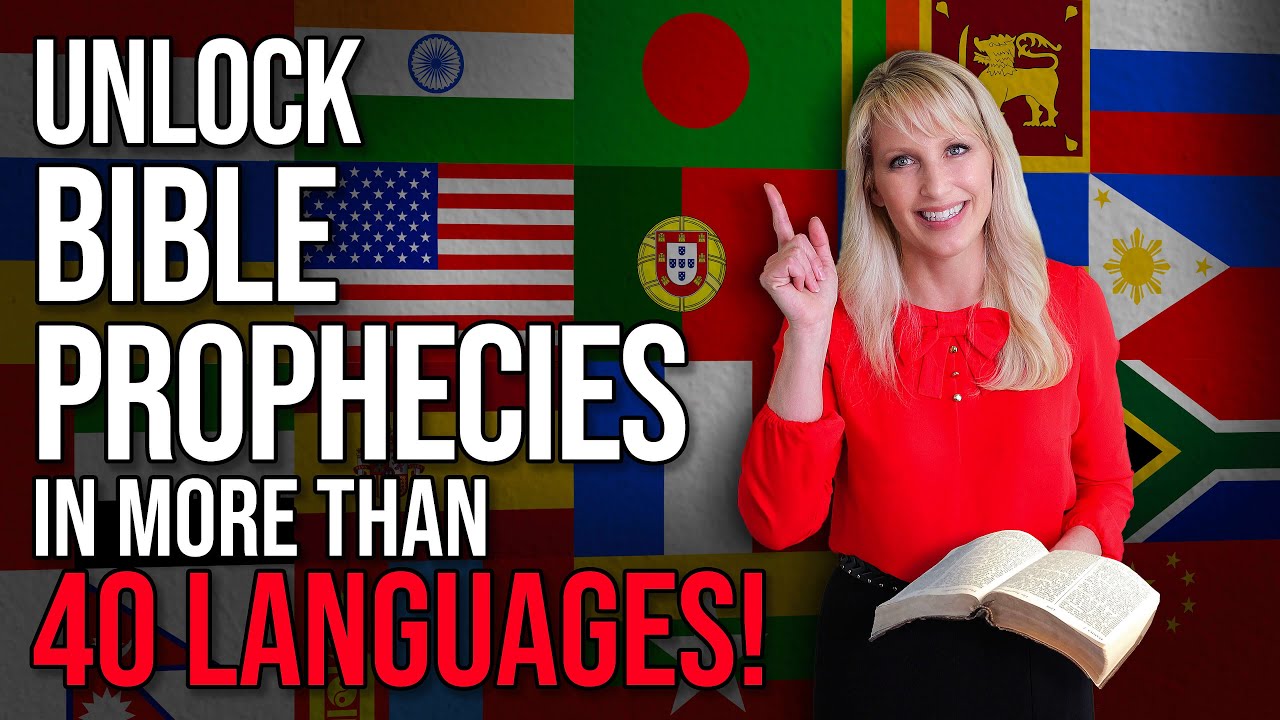 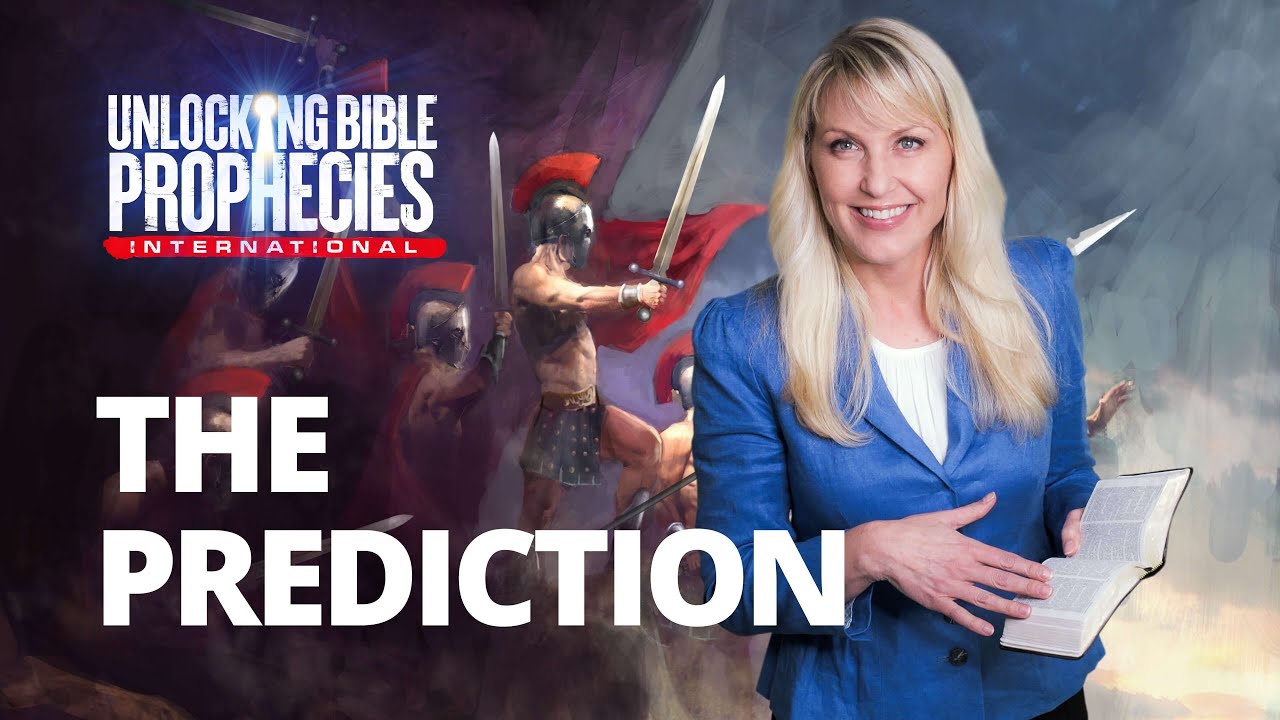 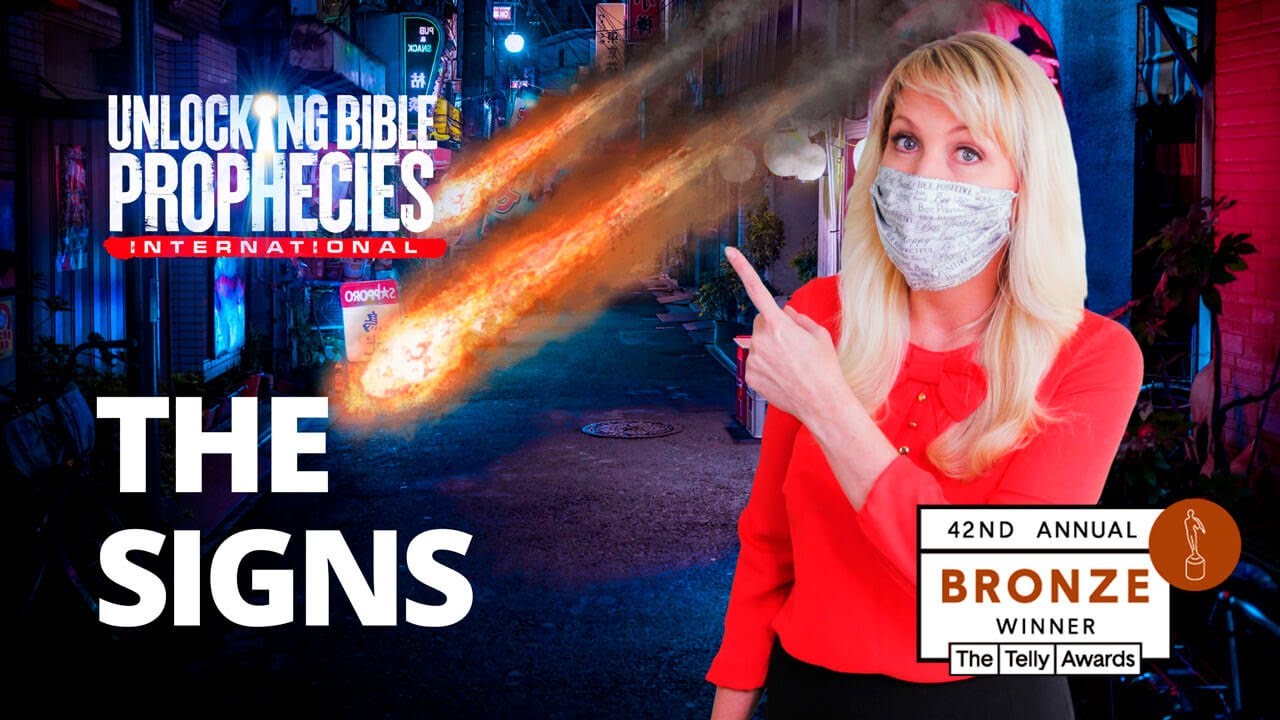 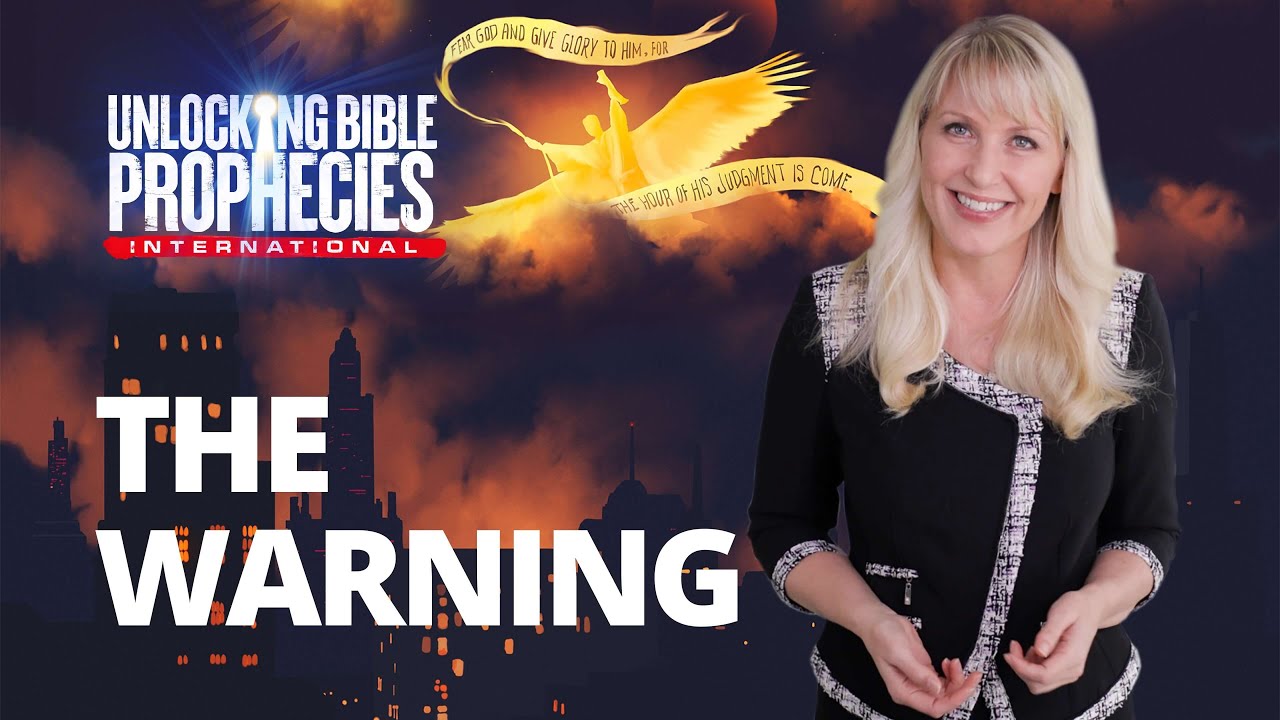 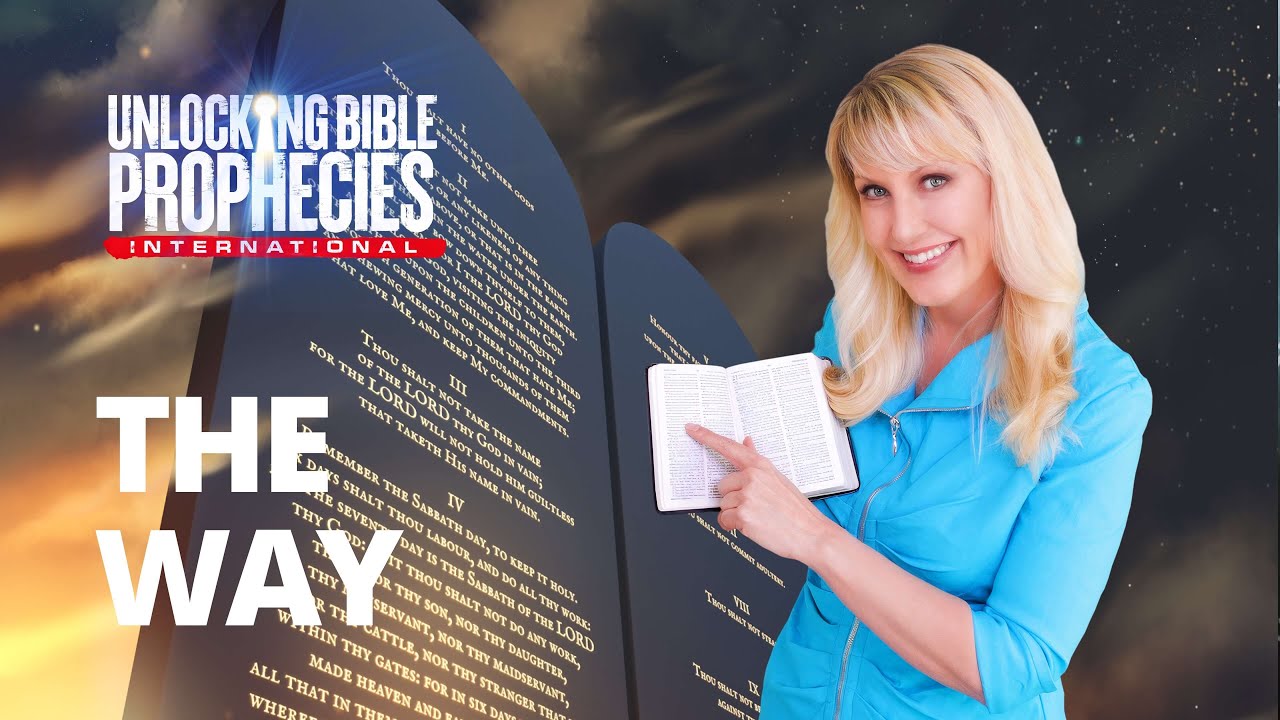 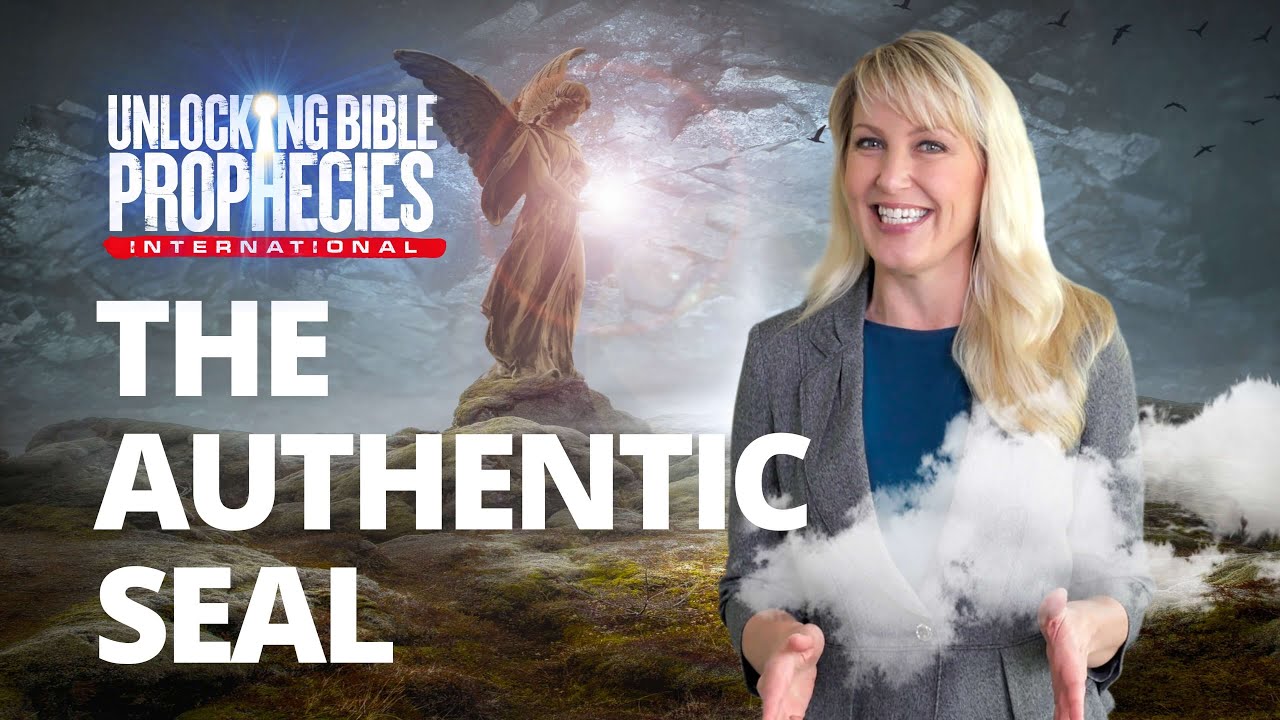 This master class will cover the Sabbath Day as found in the fourth commandment. It will trace it [...] 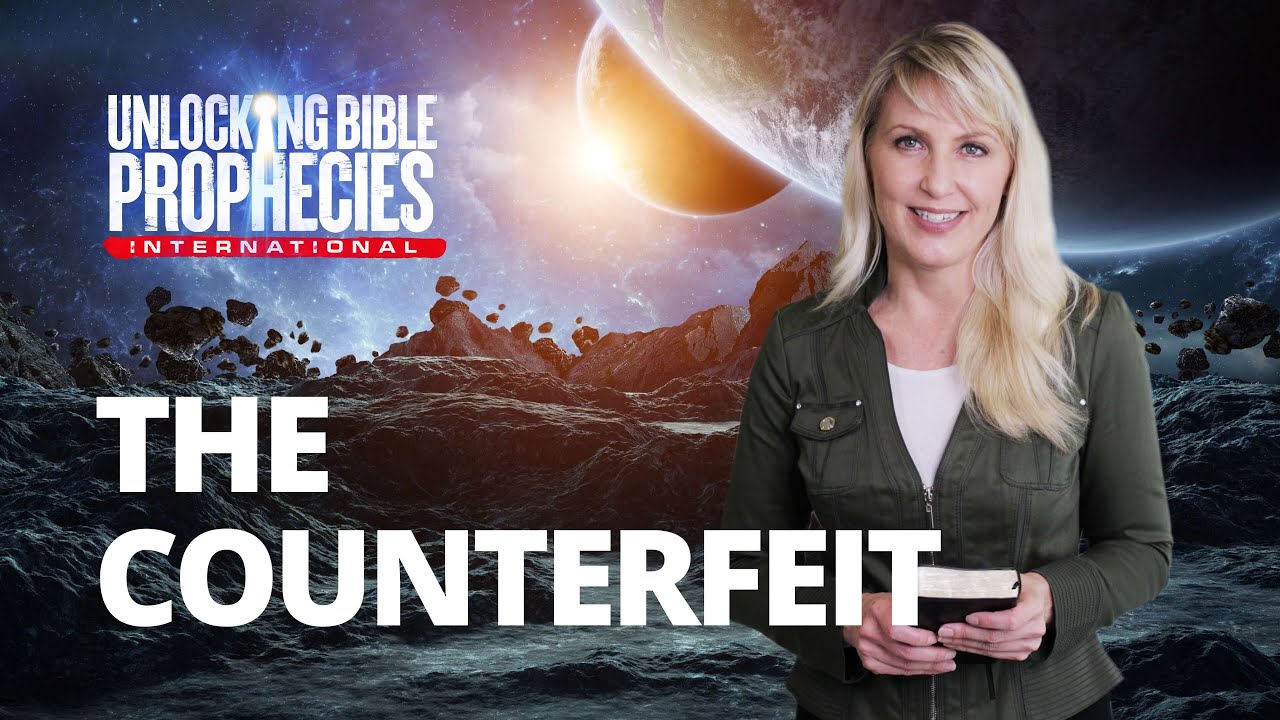 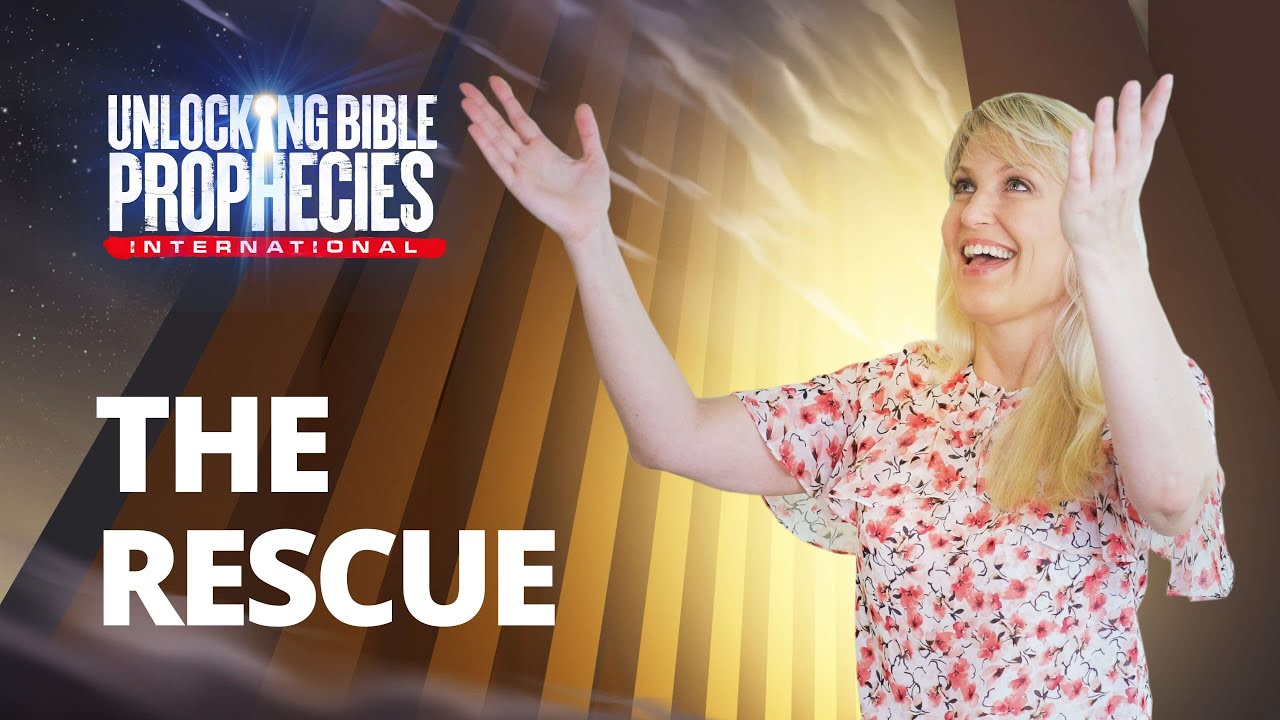 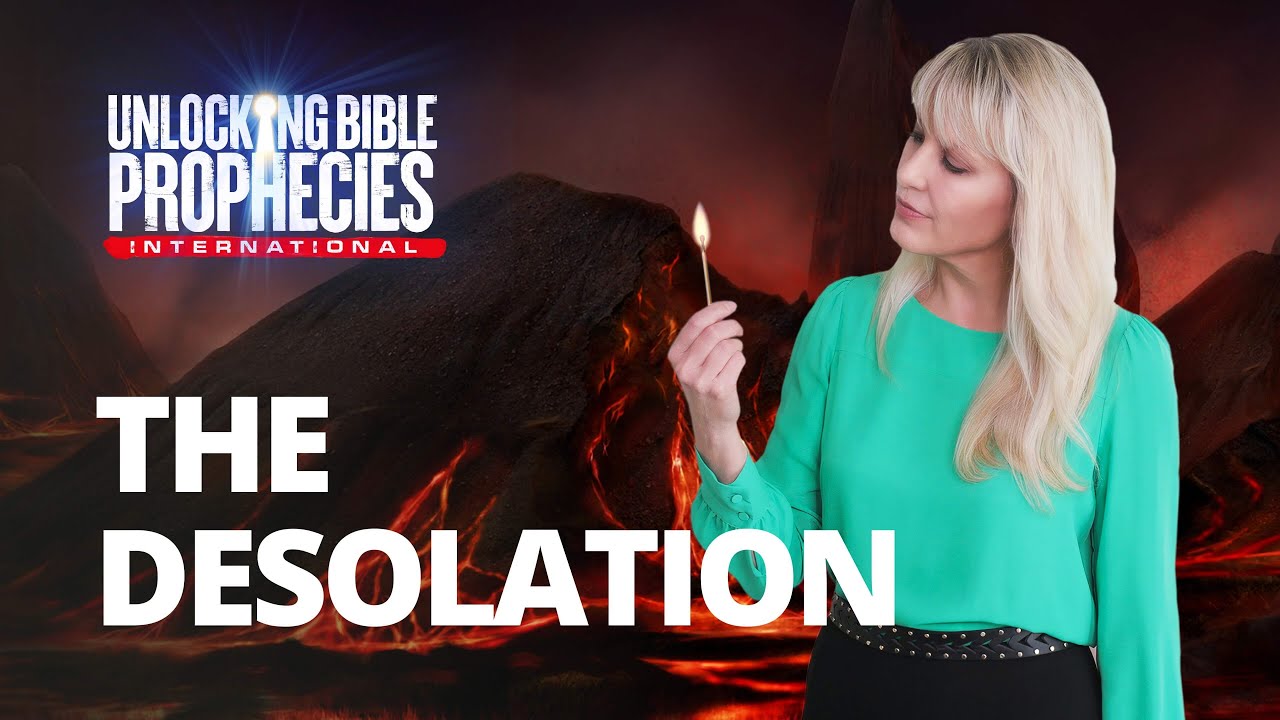 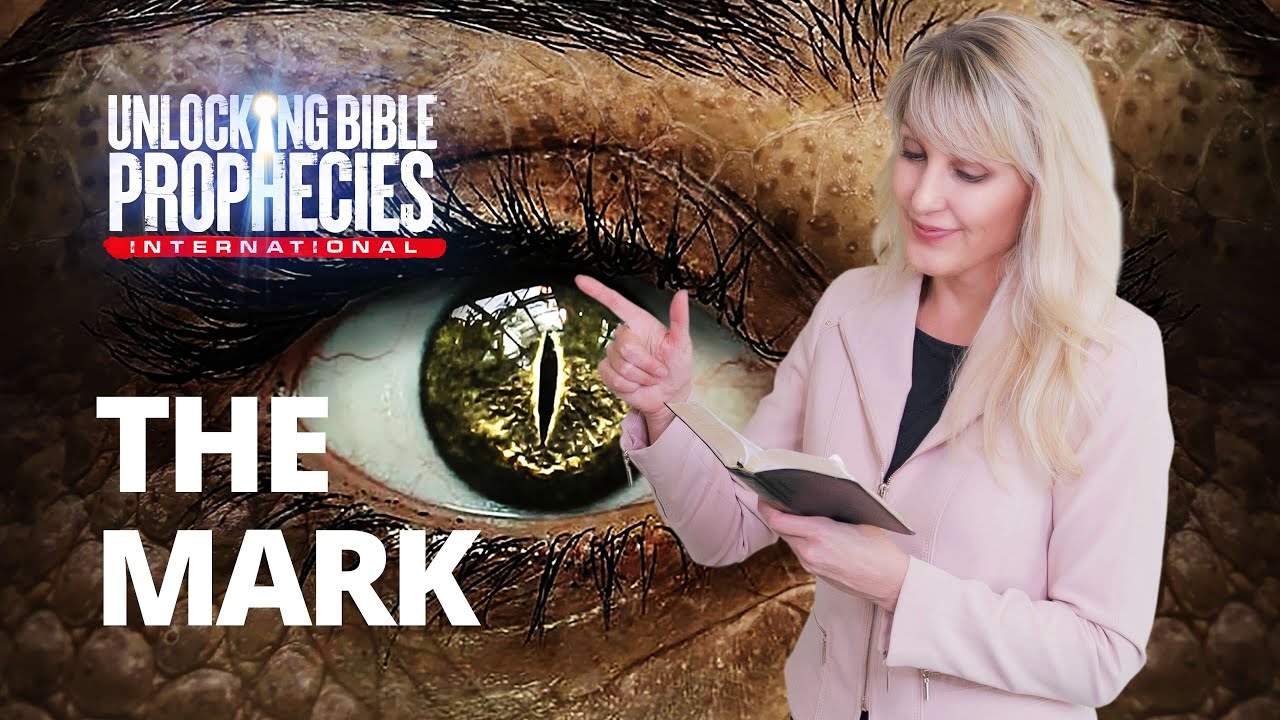 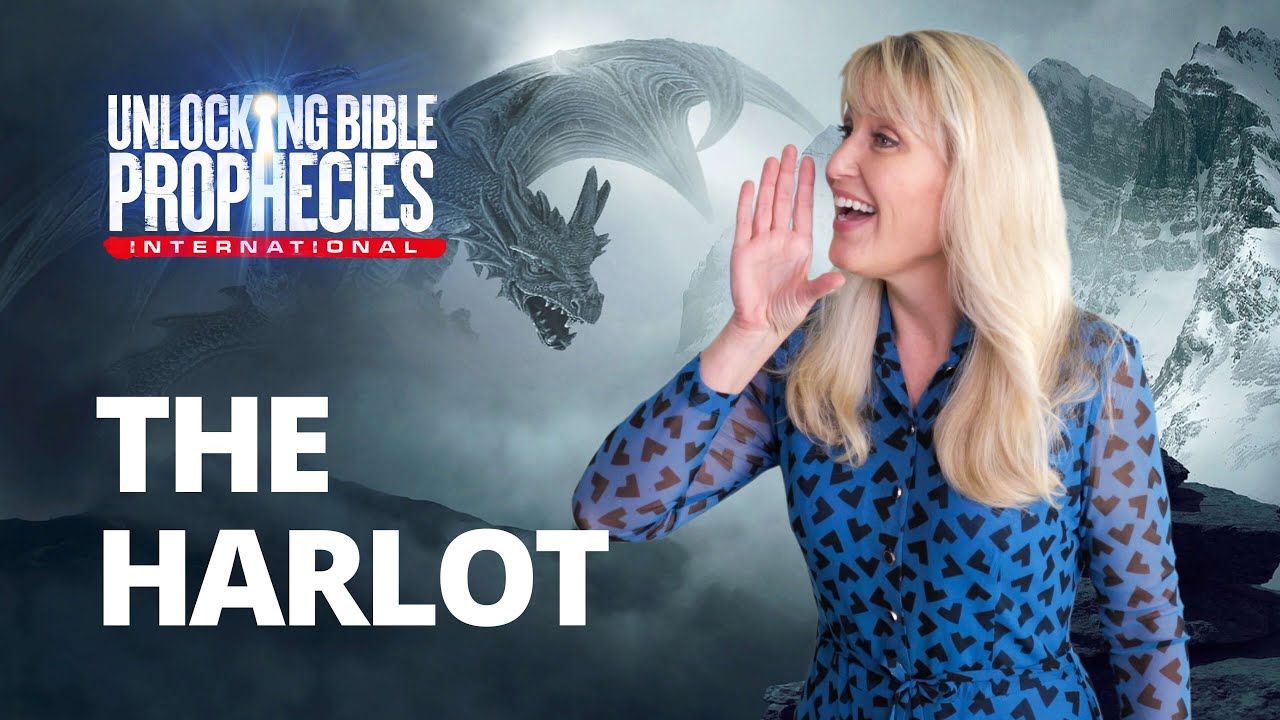 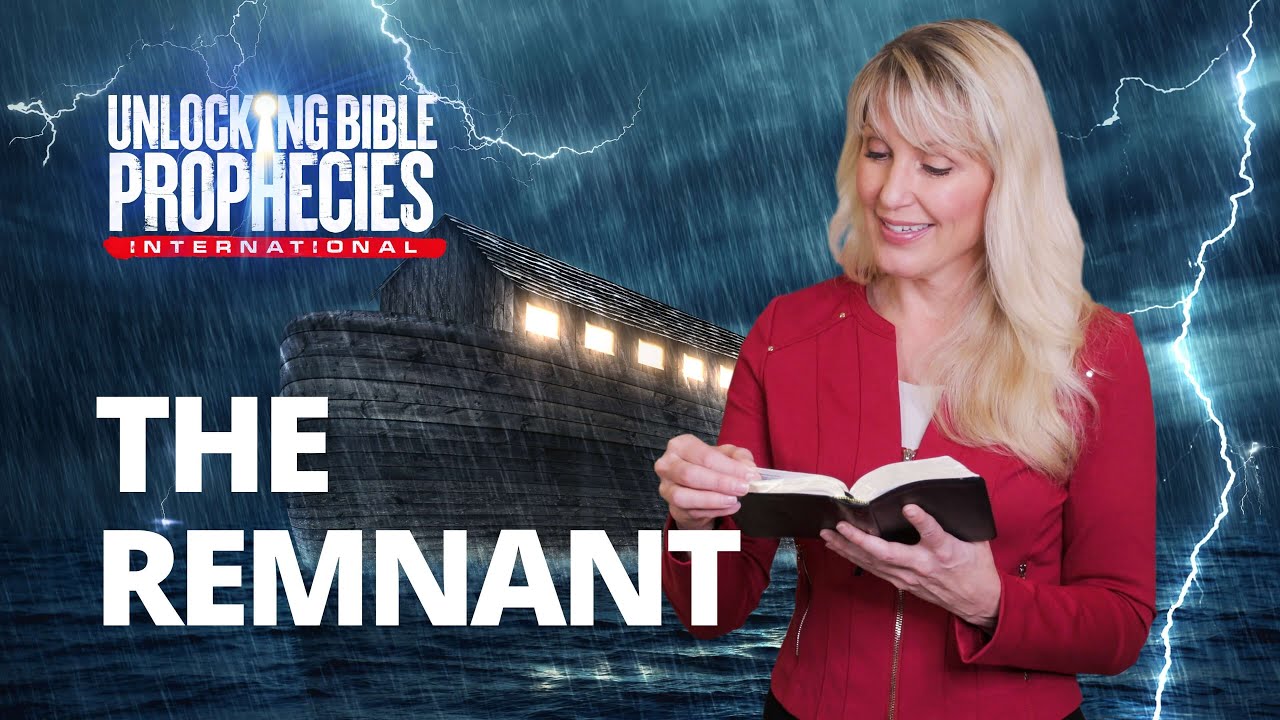 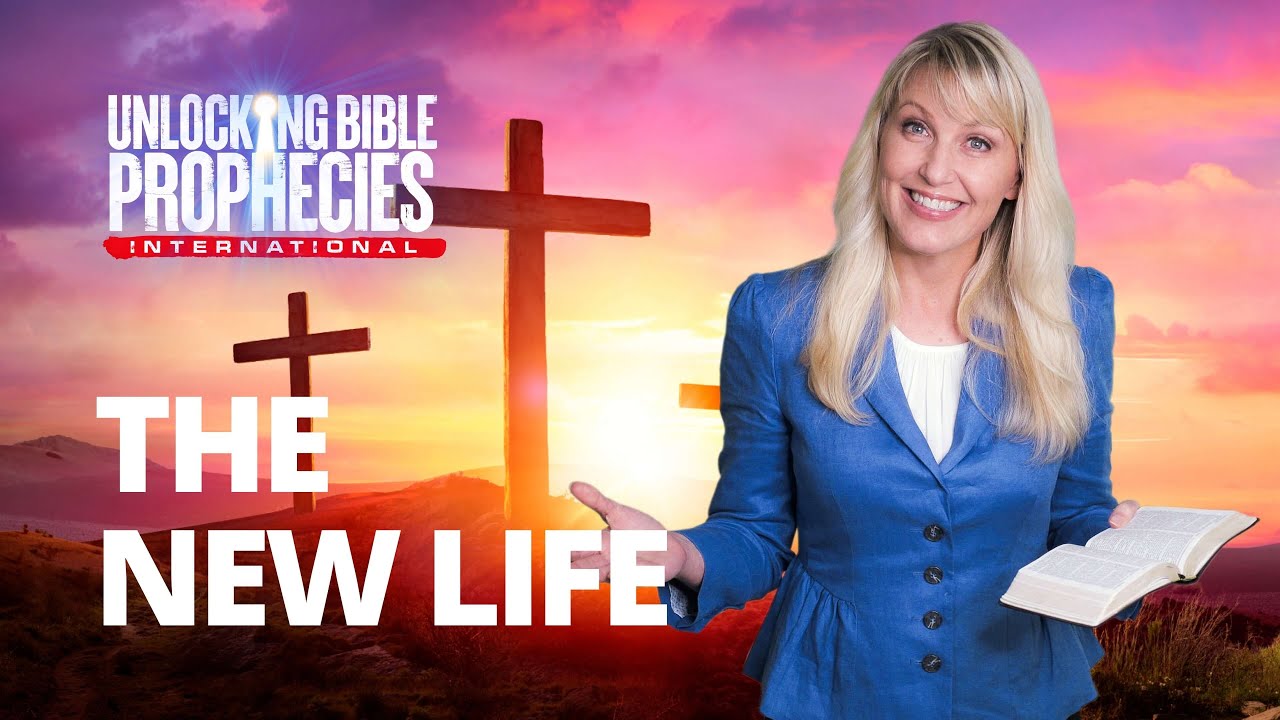 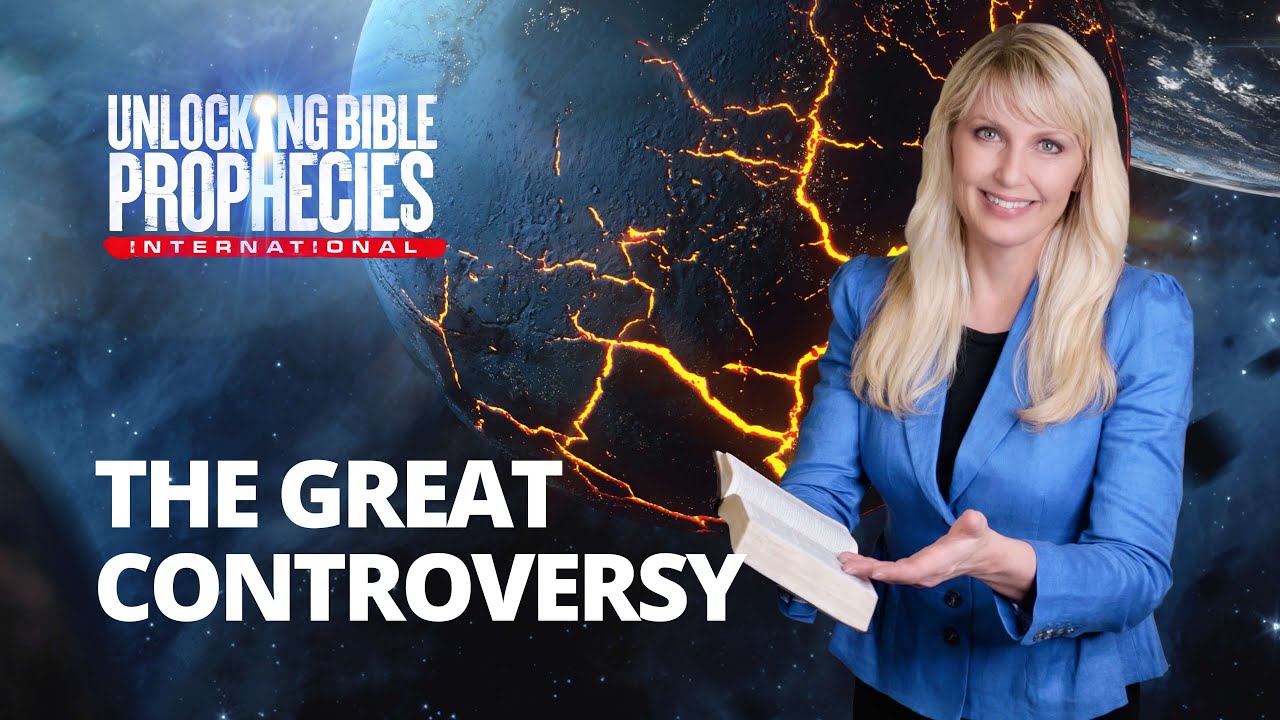 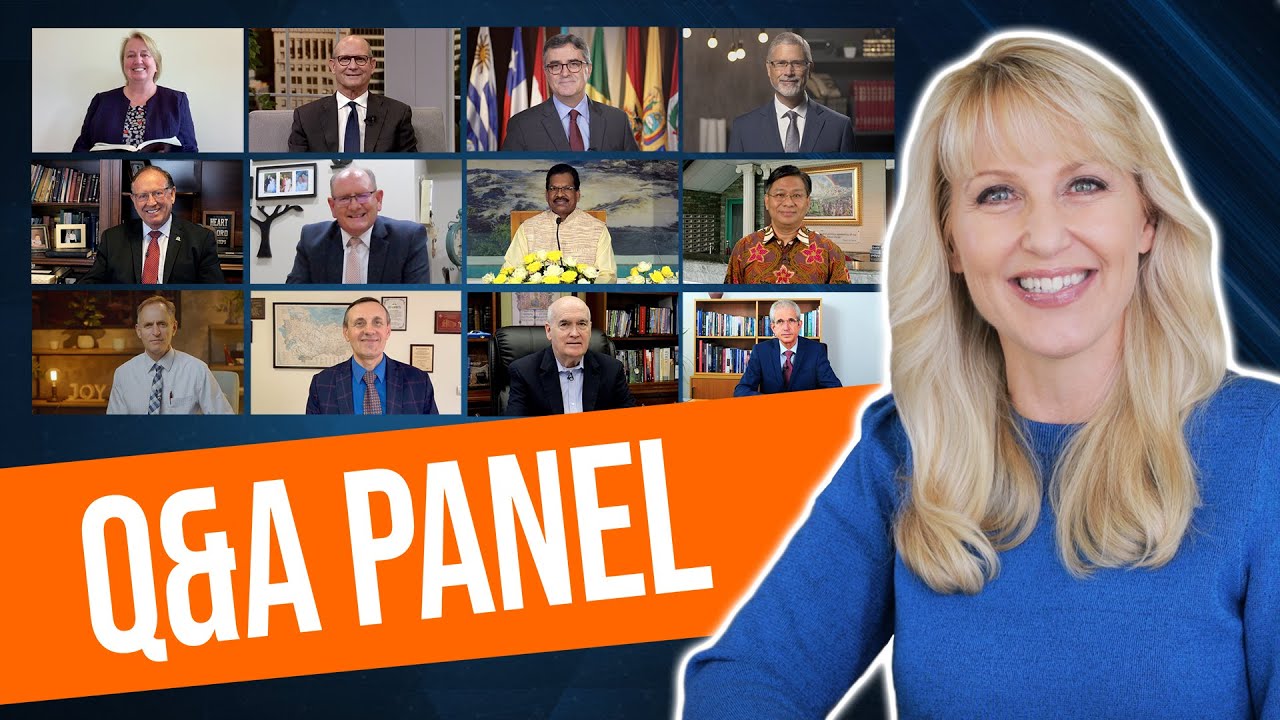