home » Video » Prophecies of Hope » What Is the Mark of the Beast, and How Can I Avoid It? 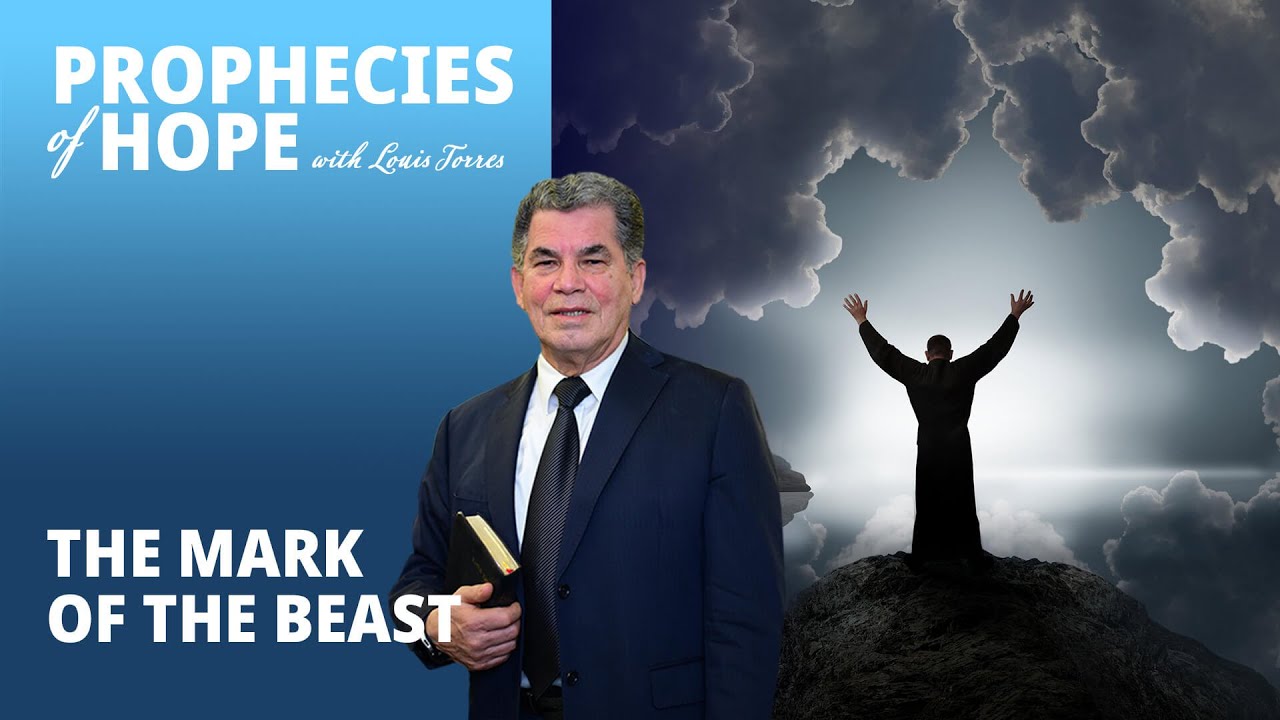 The book of Revelation is a feast of imagery—full of beauty and horror. Throughout the years, people have speculated about the identity of the beast, but if you study the Bible, it becomes clear that the prophecy of Revelation 13 has not yet been fulfilled. Some Christians believe that “the mark of the beast” will come as some form of technology that will be used to control the economic lives of earth’s citizens at the end of time. So what is this mark described in the Bible’s final book? And what does 666 mean?

Don’t miss the 15th episode in the Prophecies of Hope series. Be sure to catch up with the previous free episodes if you missed them. 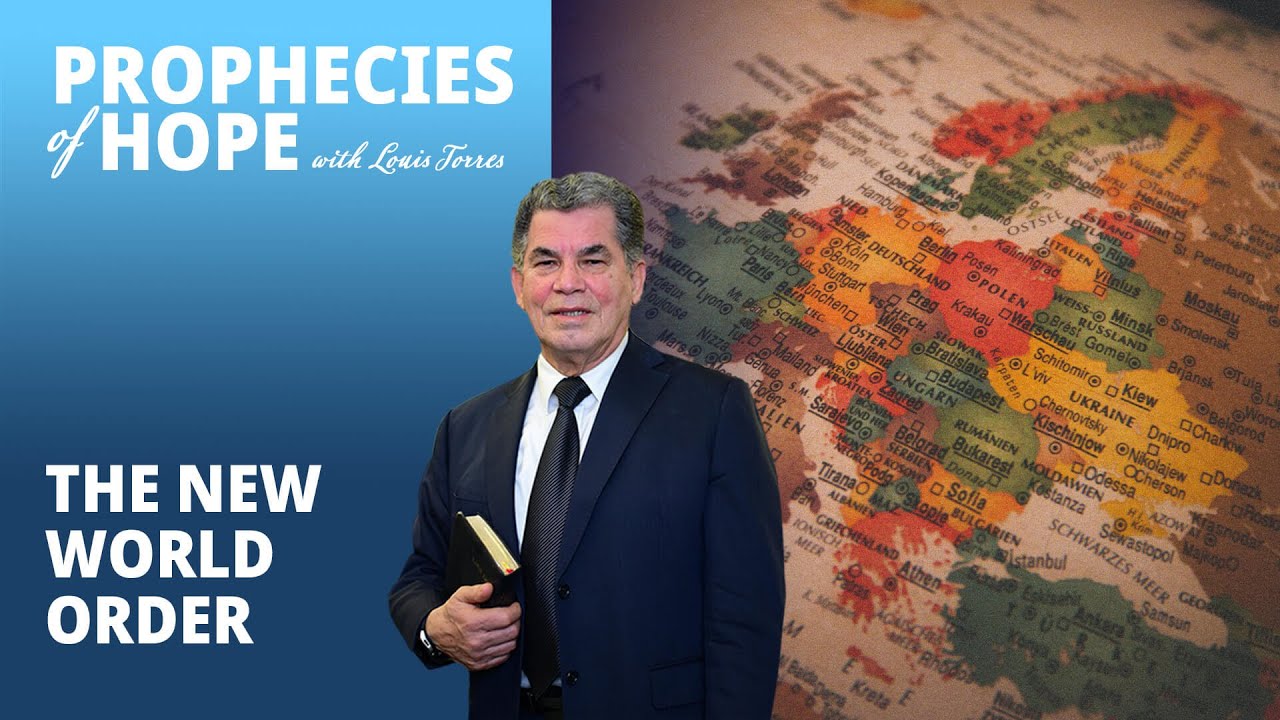 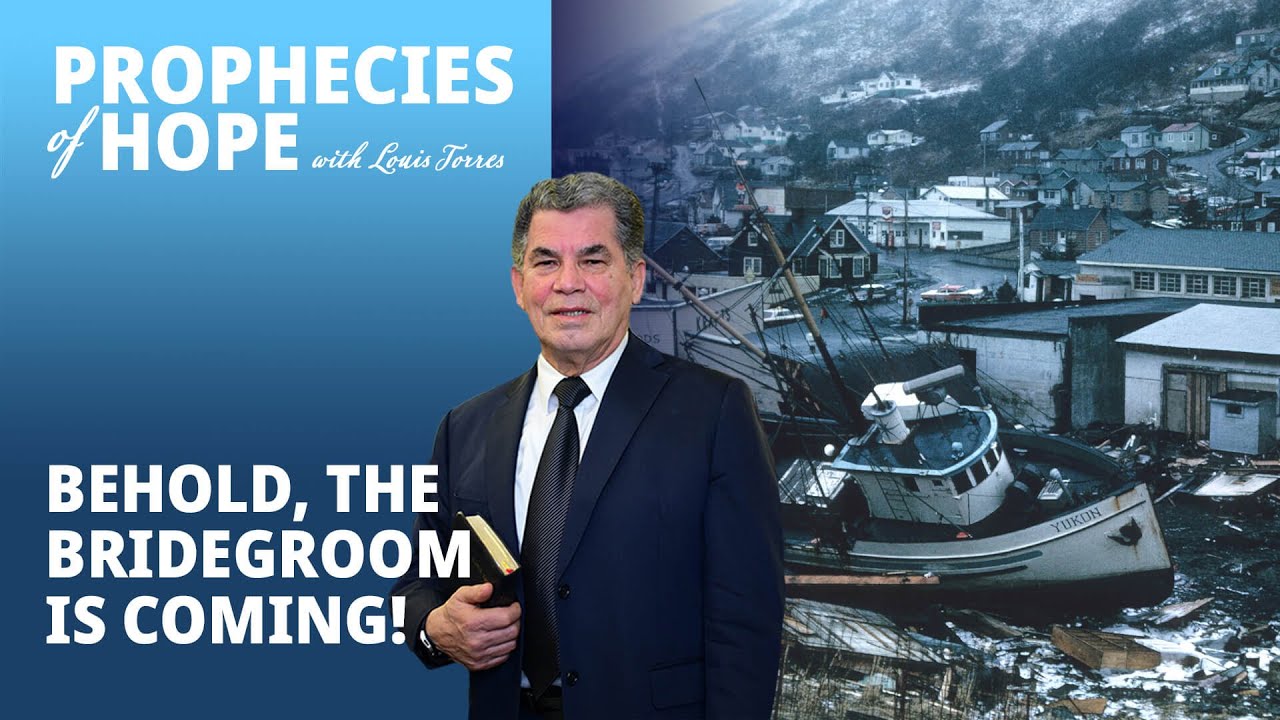 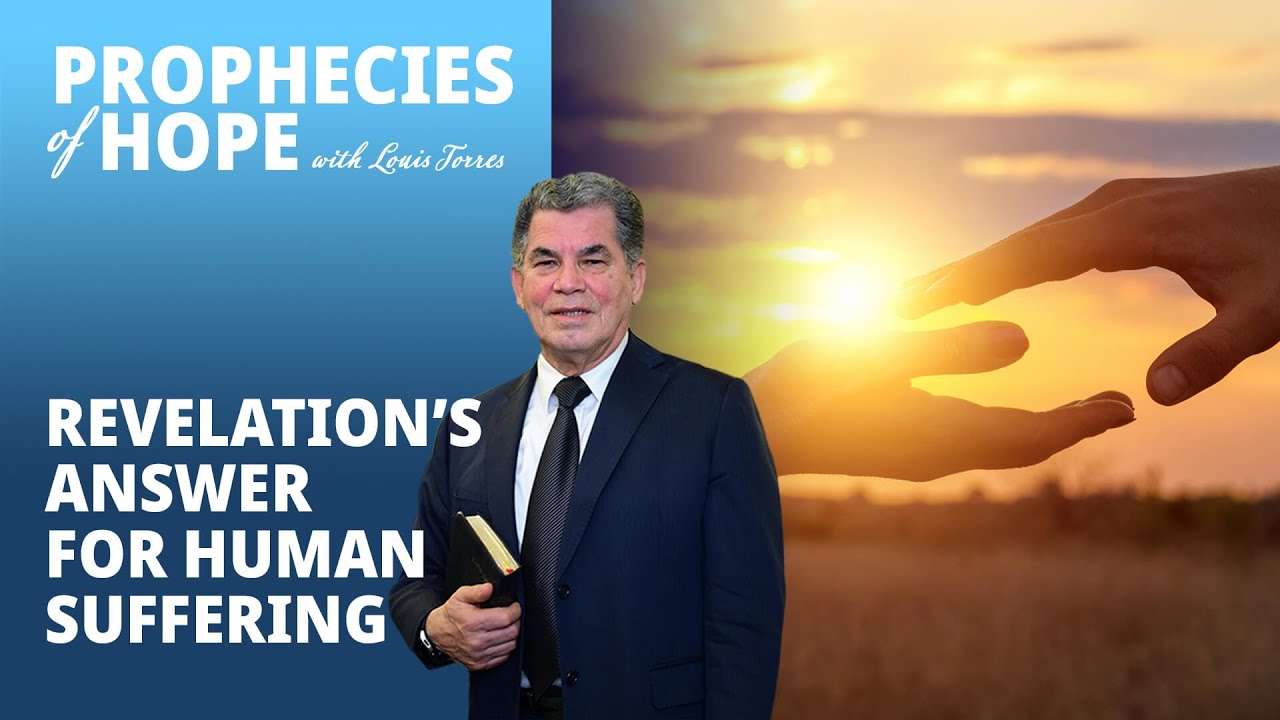 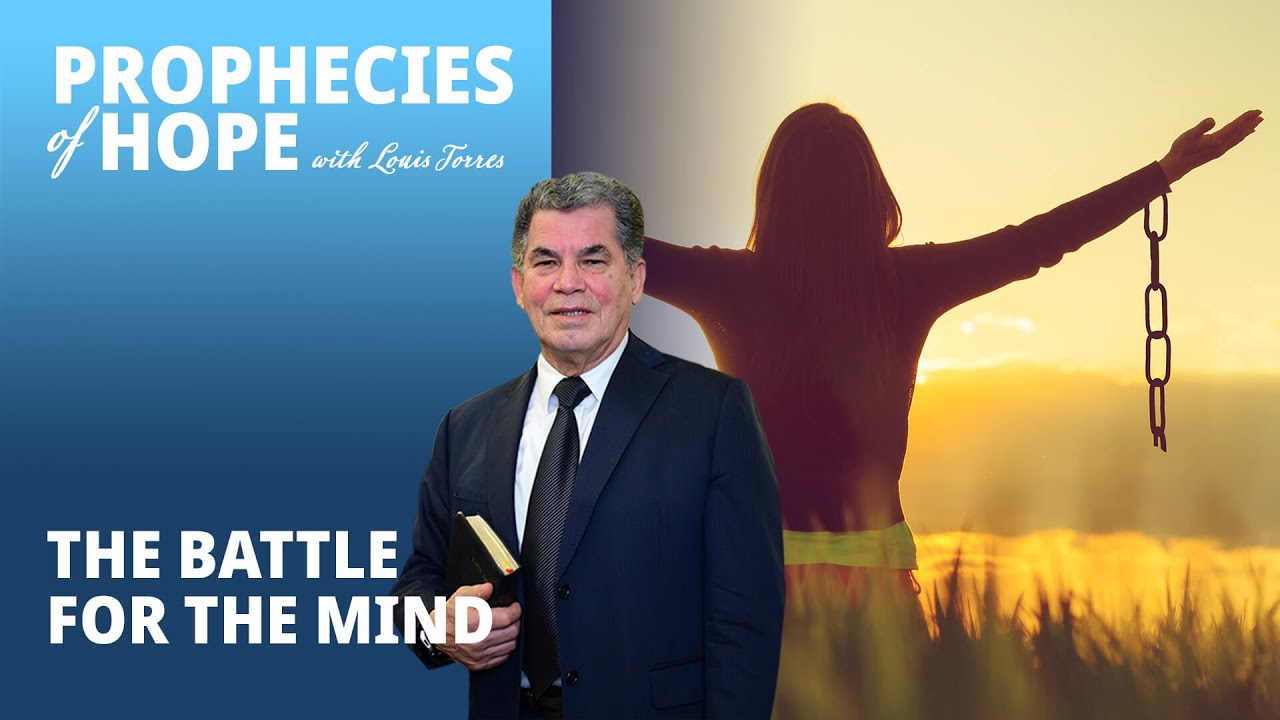 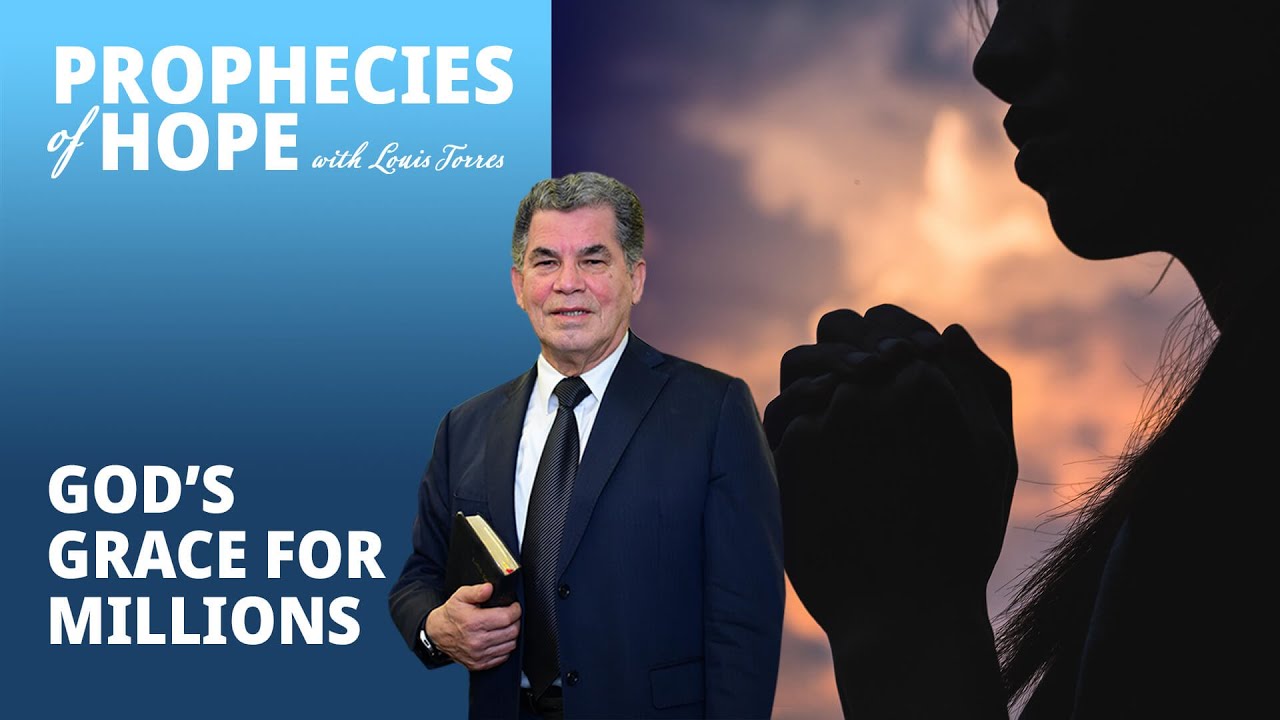 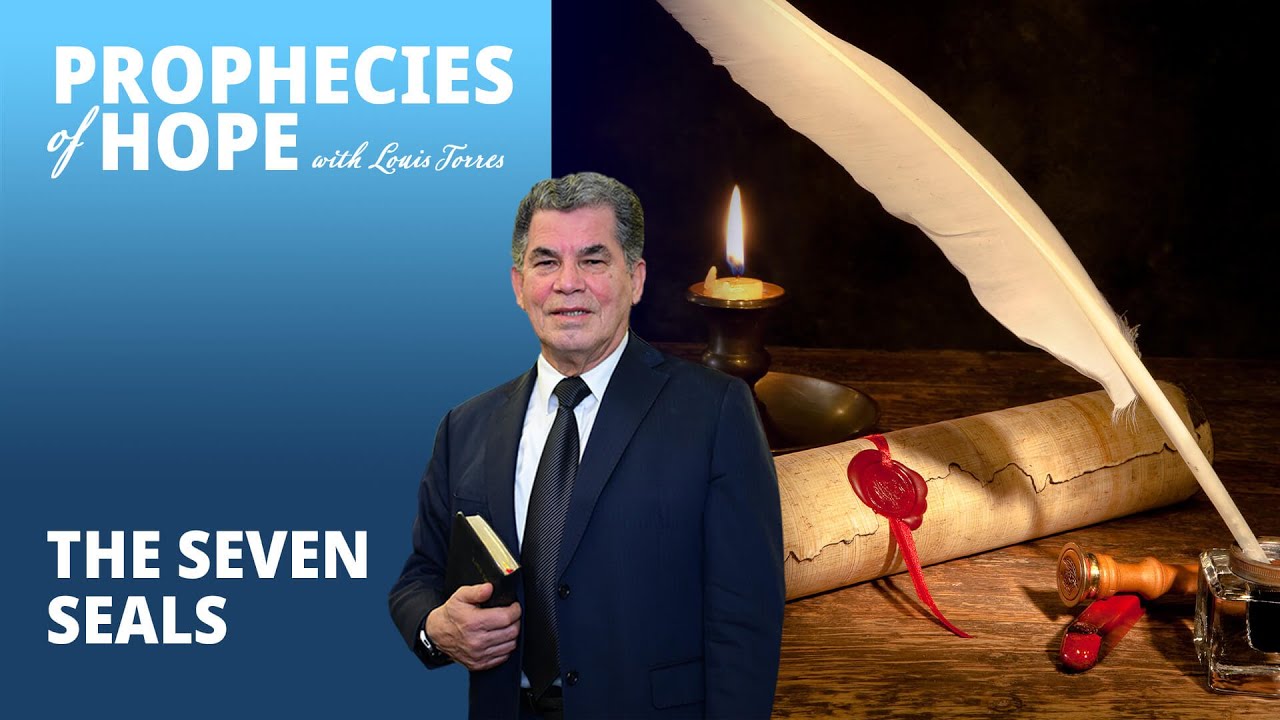 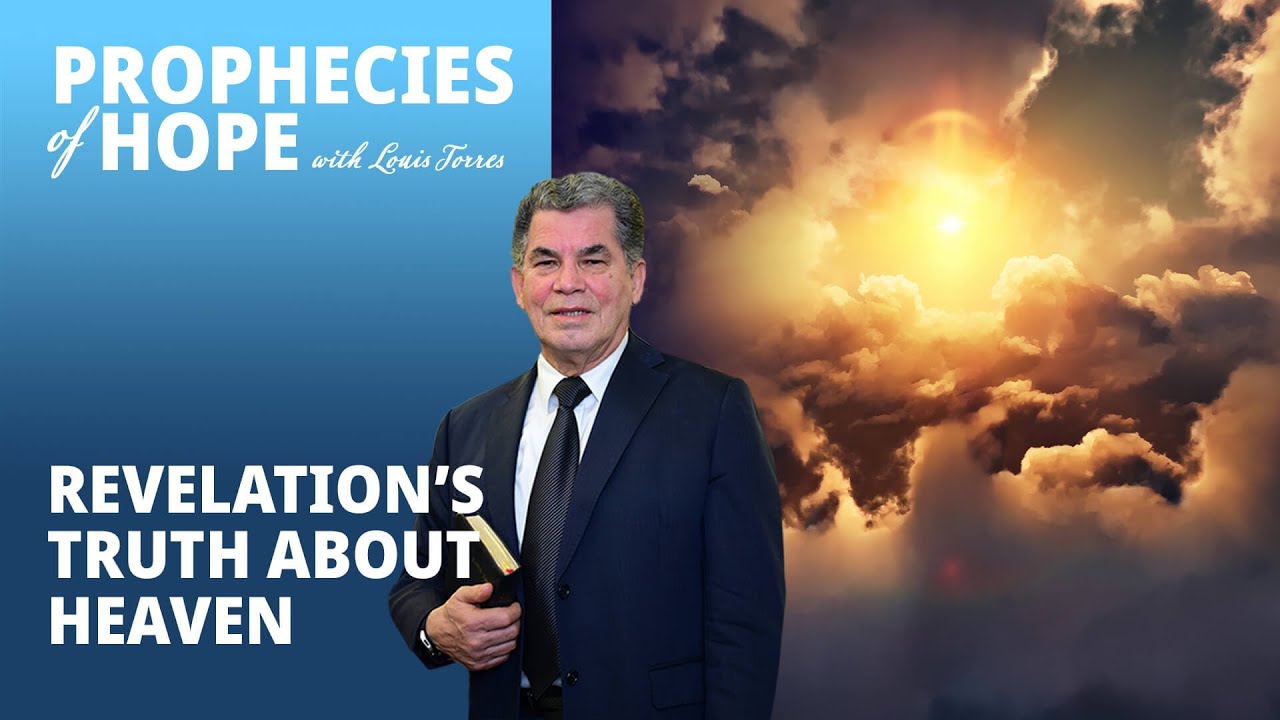 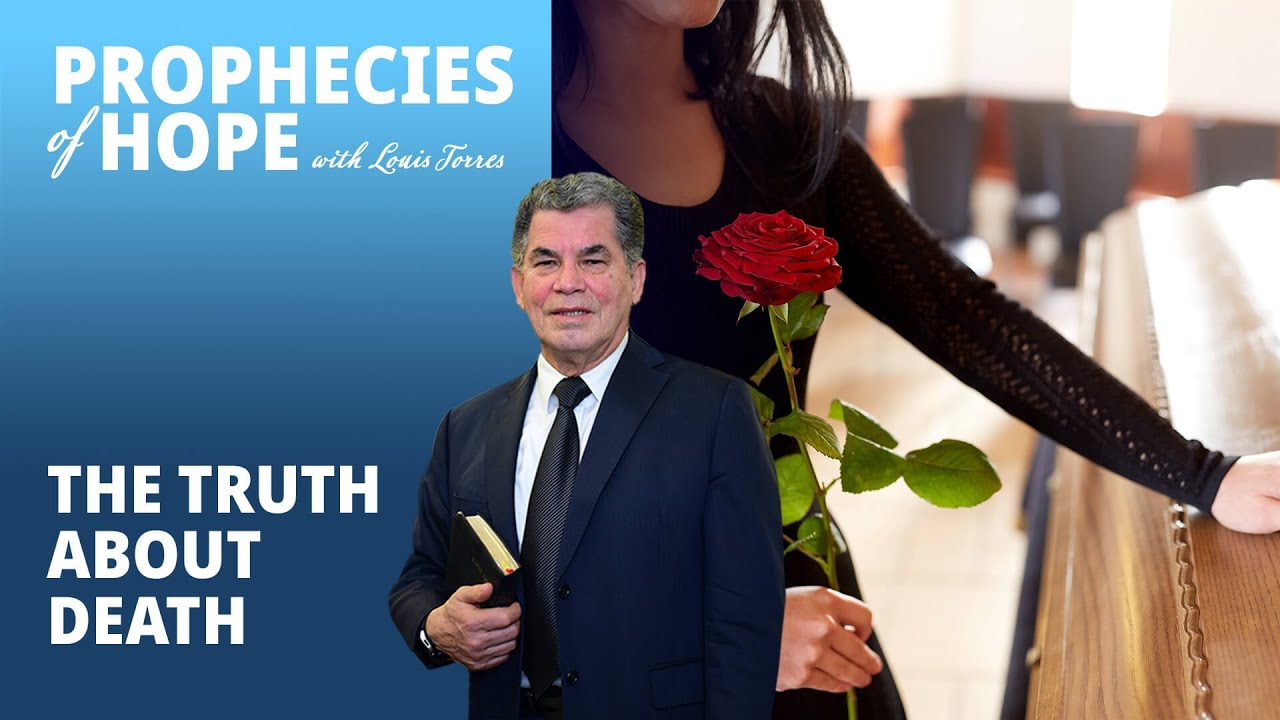 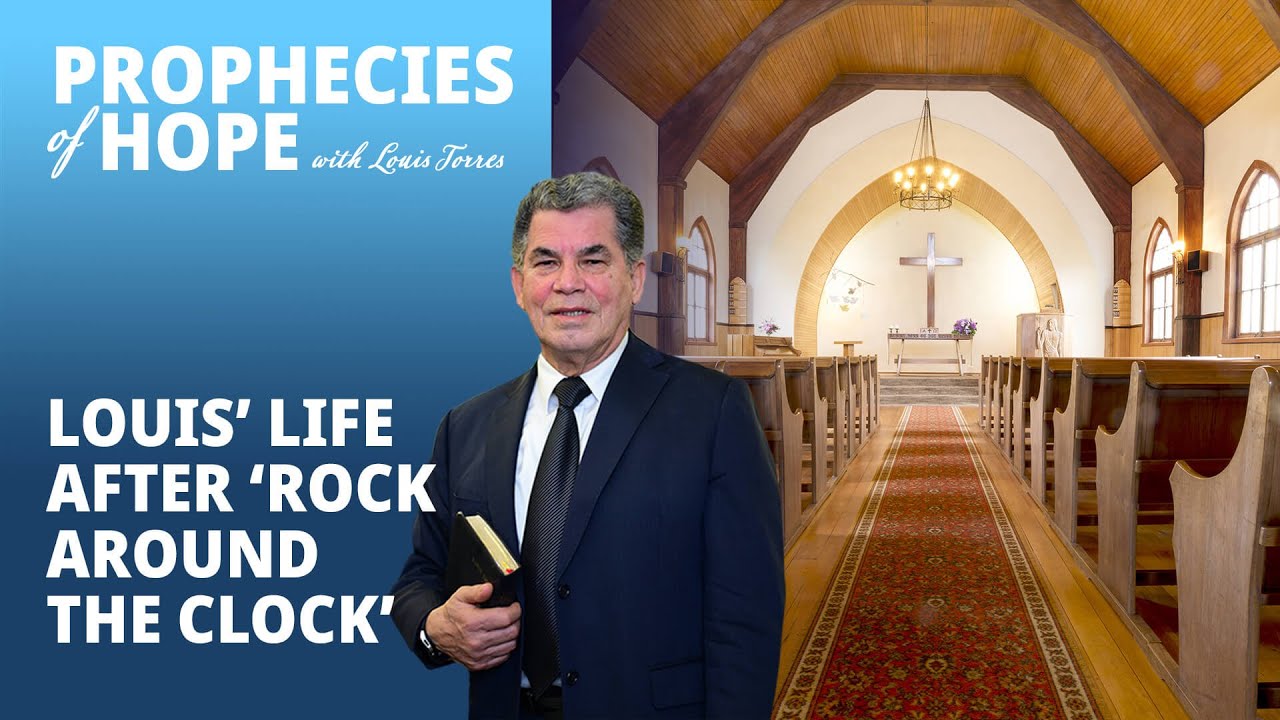 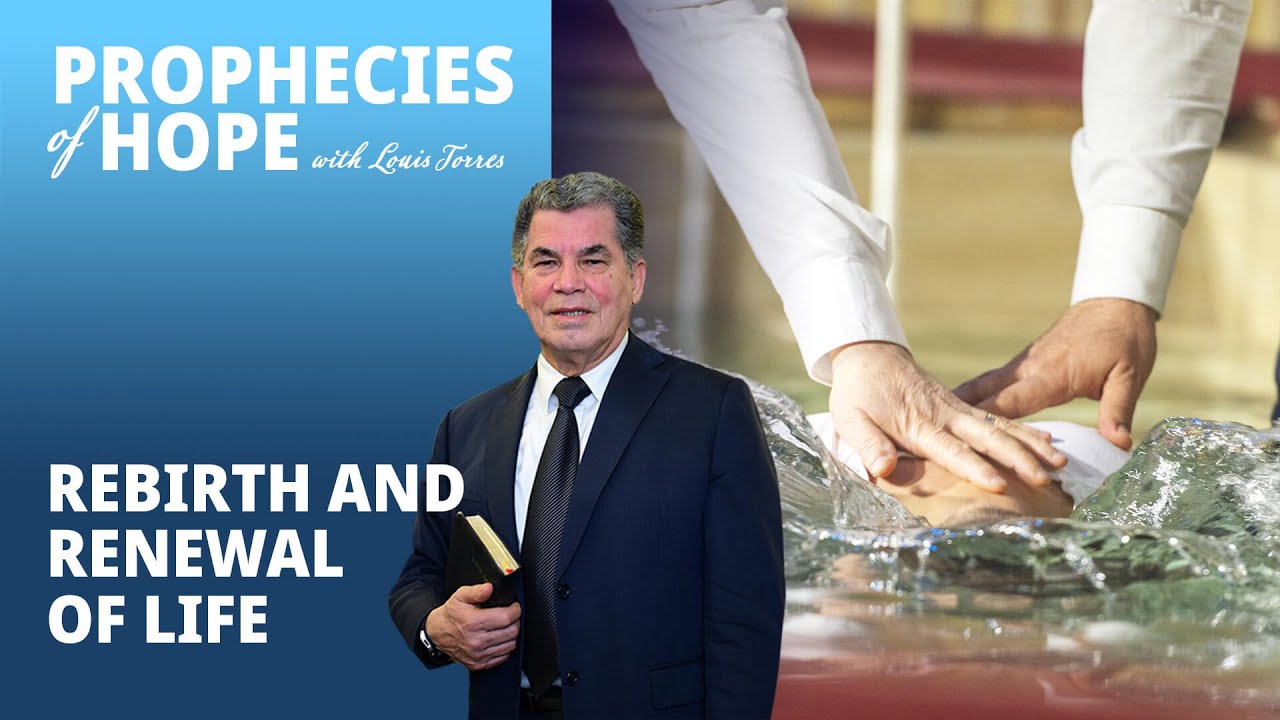 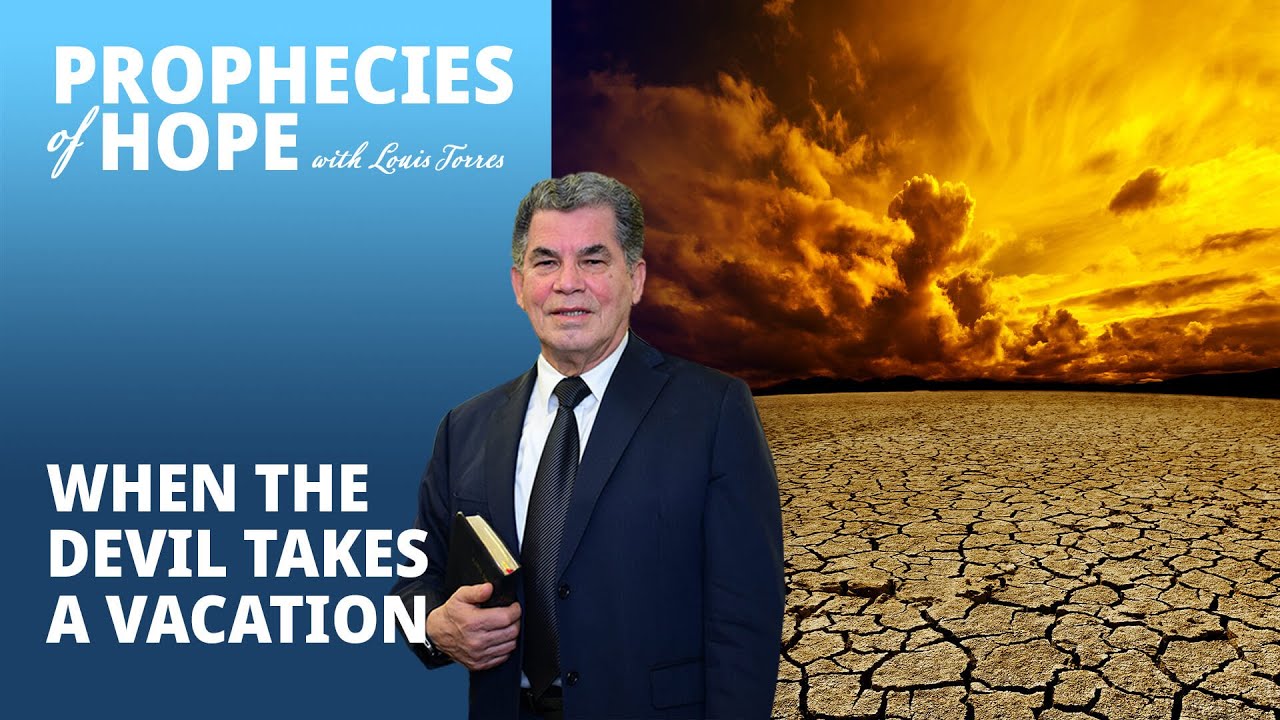 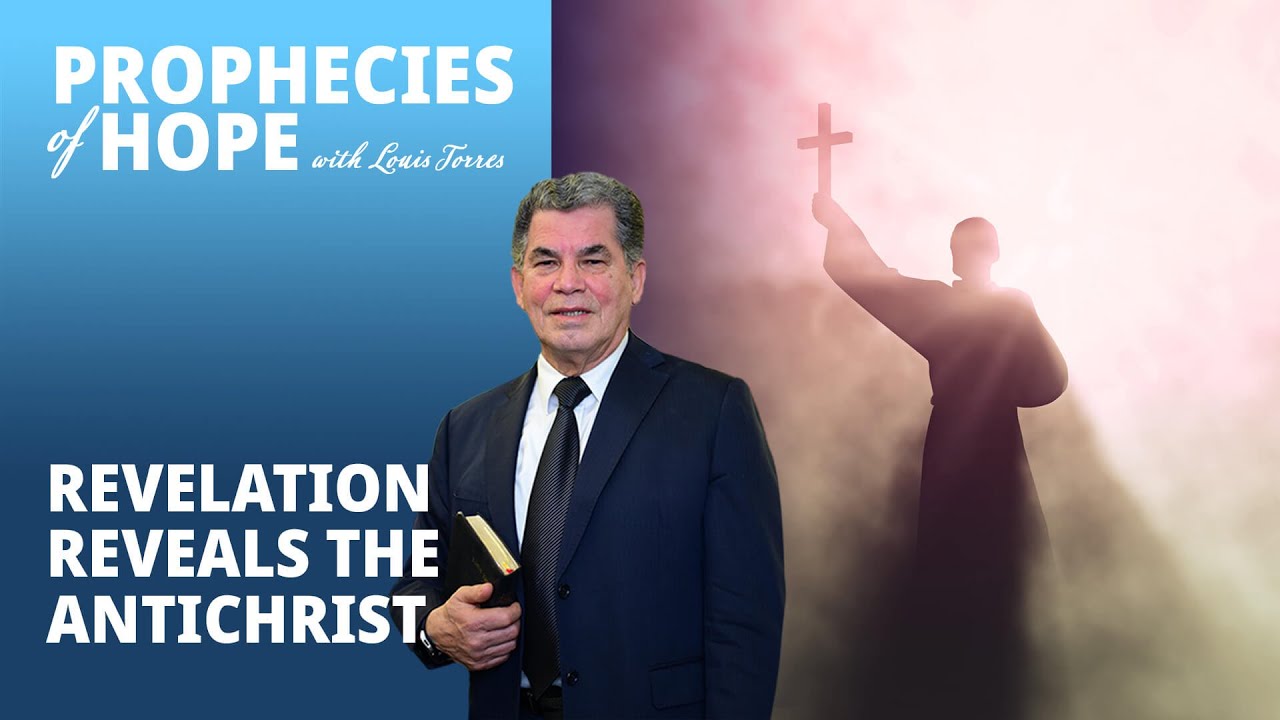 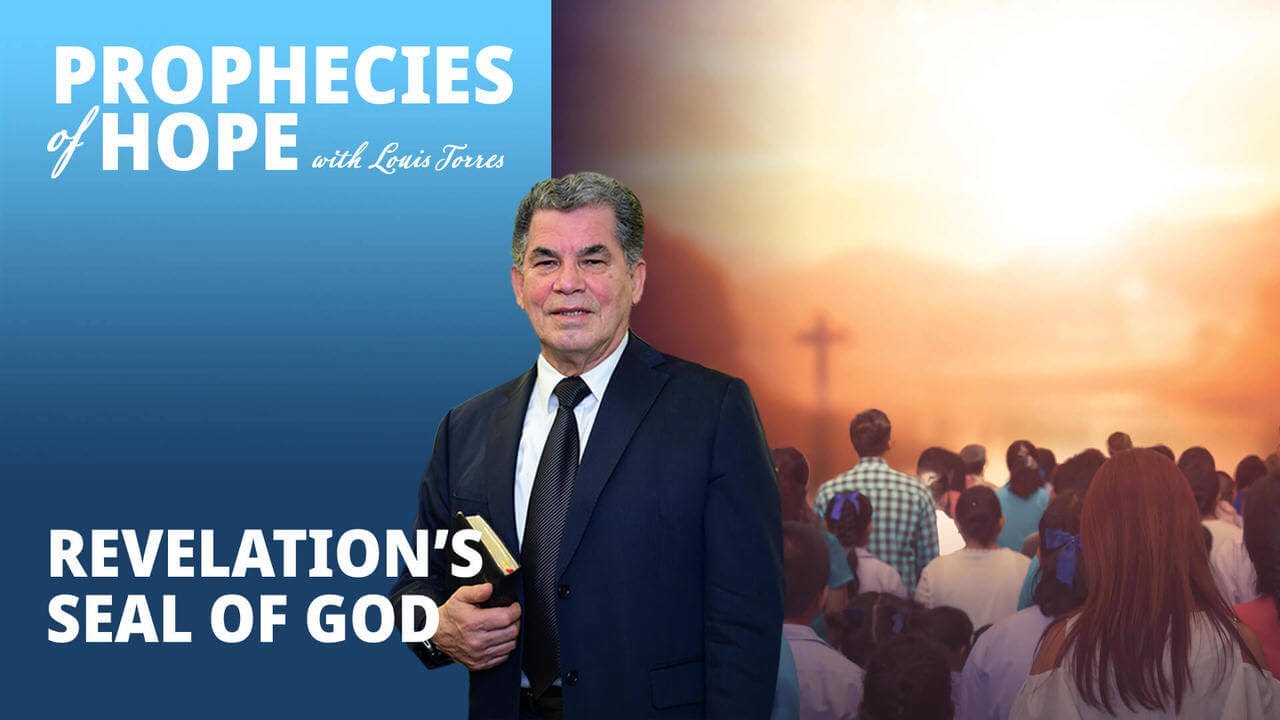 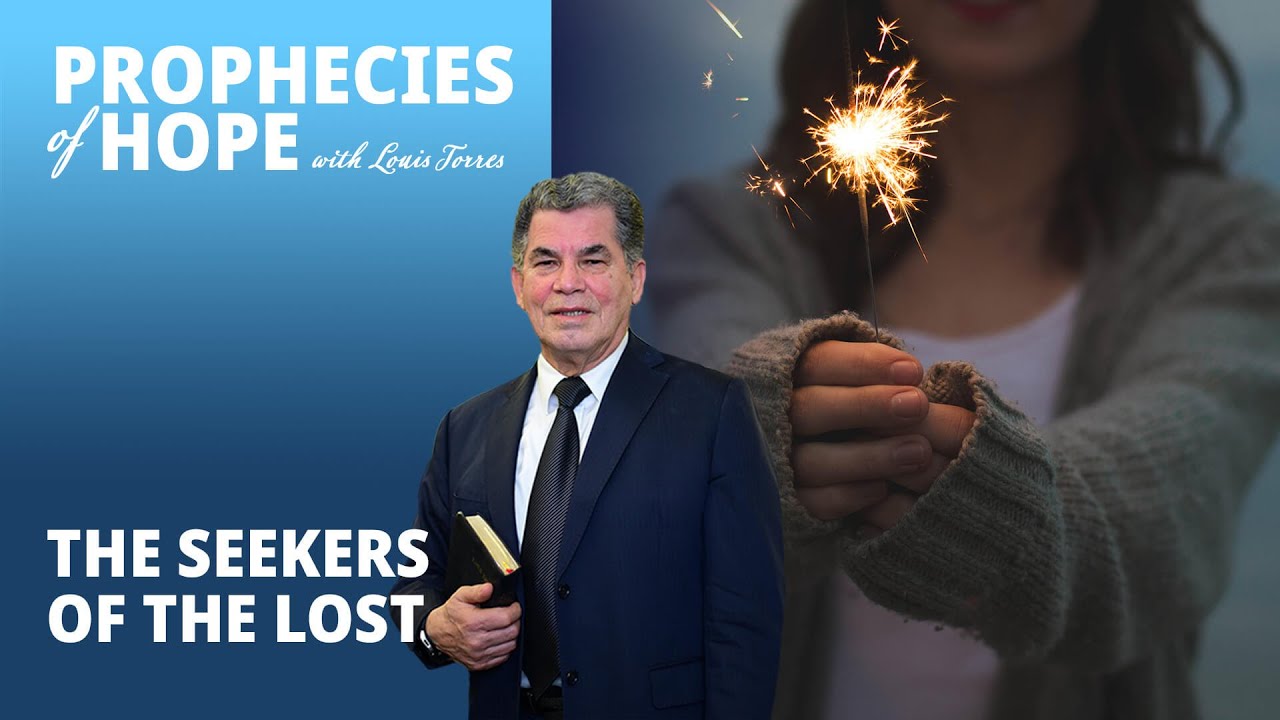 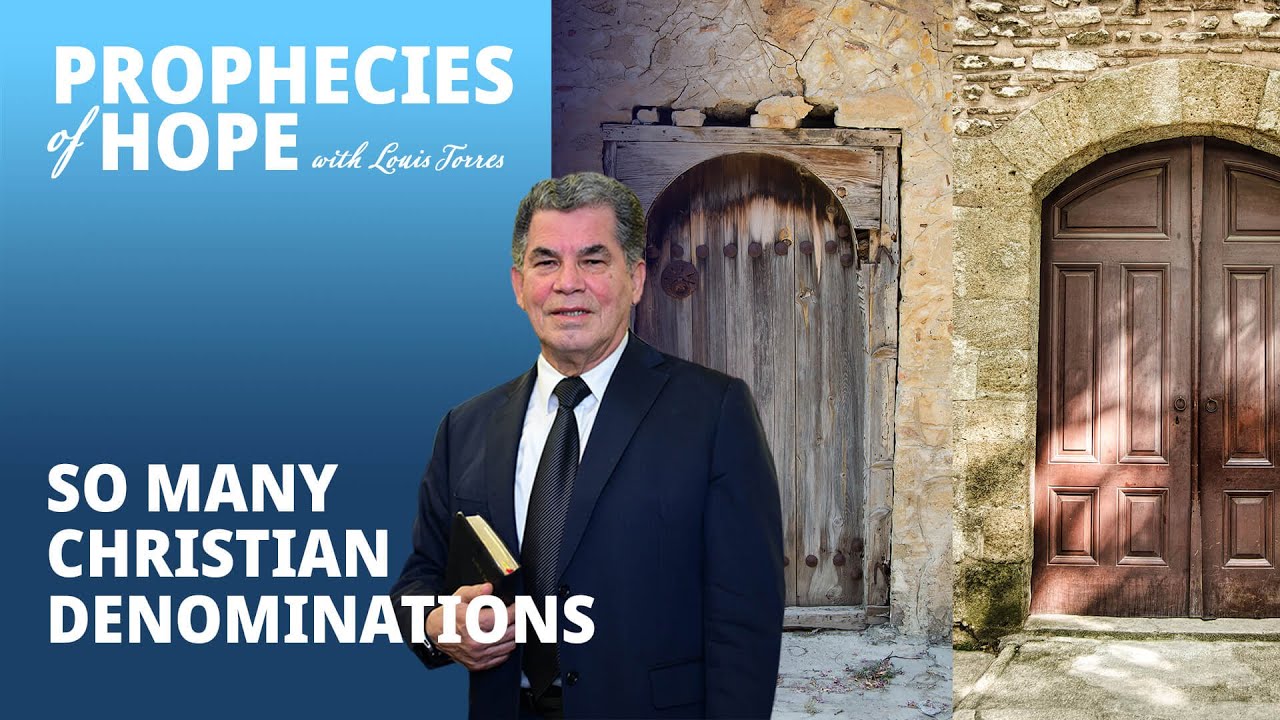 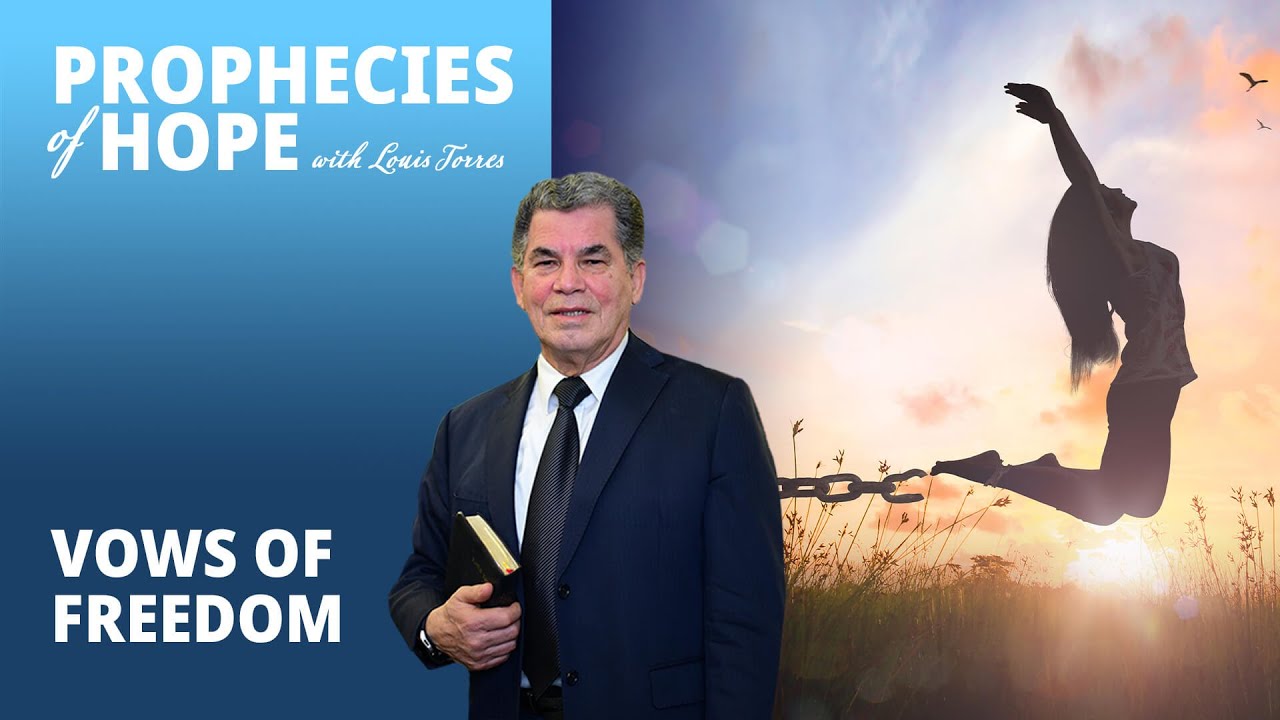 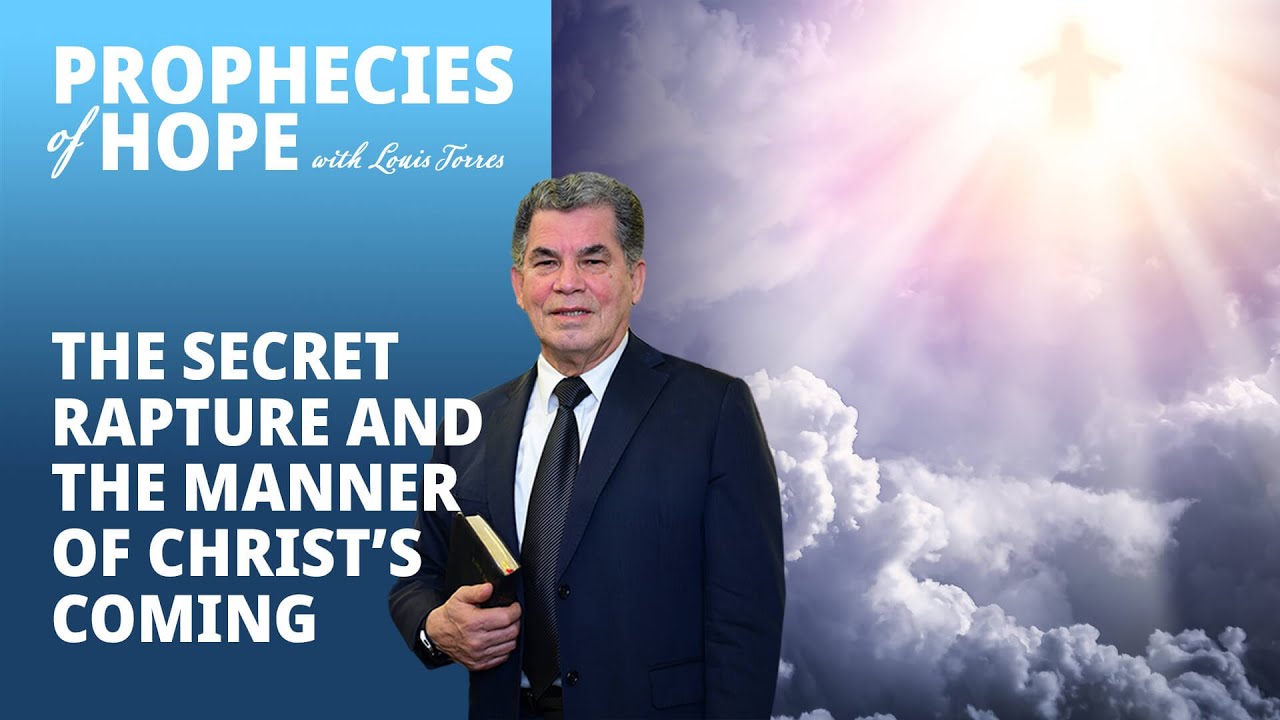